780-220-5968 | info@jacquelinemortgages.com
This new change makes it slightly more difficult for those who are planning to put 20% or more down for their mortgage downpayment or want to refinance. 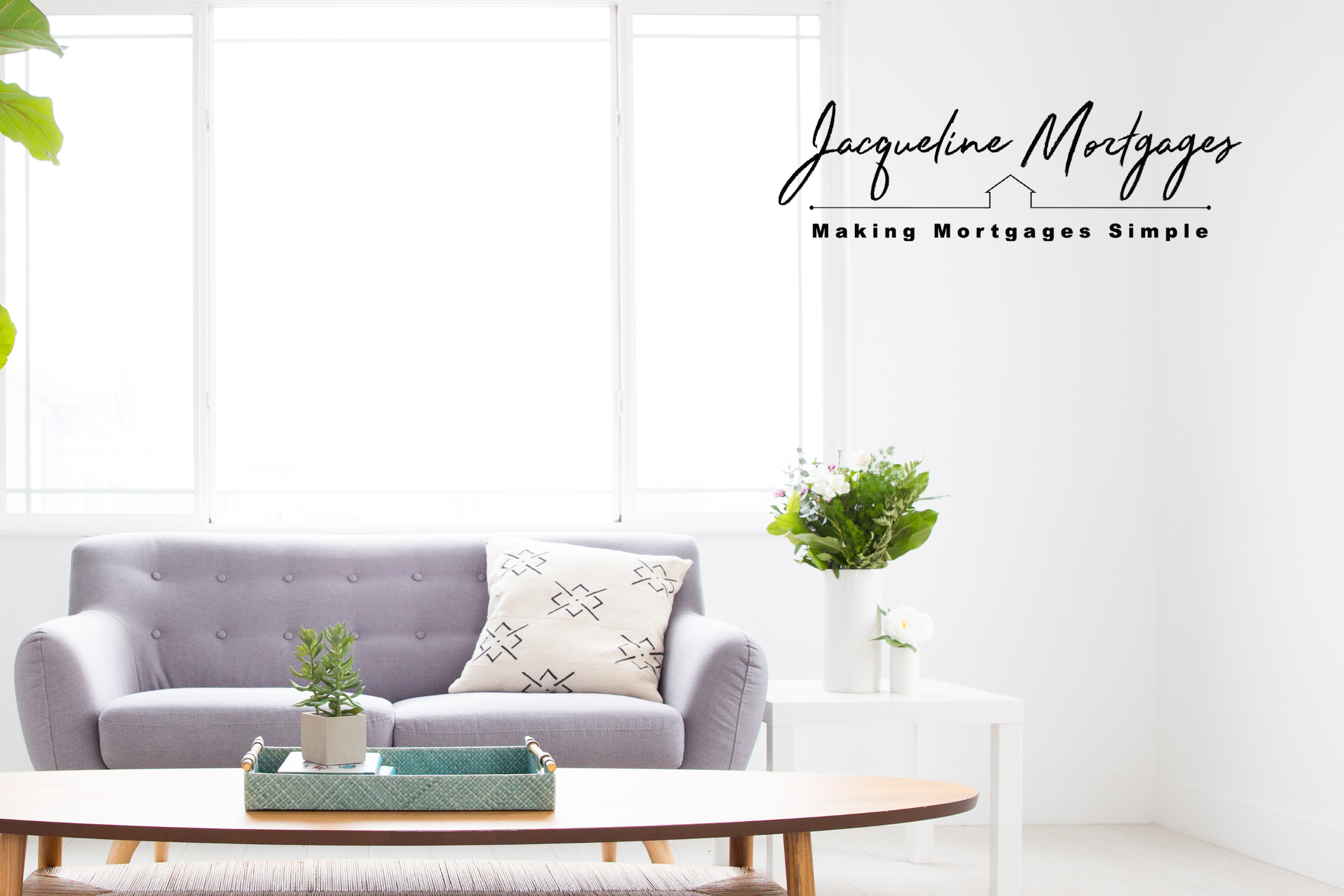 Another day. Another new mortgage rule.

In April, I got the news from Canada’s banking regulator, the Office of the Superintendent of Financial Institutions (OSFI) that a new change is being proposed to the Stress Test for uninsured mortgage products.

Well, in late May, that proposed change was approved making it slightly more difficult for those who are planning to put 20% or more down for their downpayment or want to refinance.

Alongside that approved rule change, the OSFI also increased the qualifying rate for insured mortgages or those with less than 20% down.

When you go to buy a house or do a refinance, I run your application through what’s called the Stress Test. This means I use a higher, qualifying rate as opposed to the actual interest rate you’ll pay on your mortgage.

This qualifying rate tests your ability to pay for a higher mortgage payment if rates were to go up in the future. Prior to June 1, I used the qualifying rate of 4.79% for both insured and uninsured mortgages even though you’ll actually be paying around half that rate when the mortgage is finalized.

The new mortgage rule applies to both uninsured and insured mortgages.

The new qualifying rate for borrowers will be +2% of the contract rate or 5.25% (whichever is greater). I will end up almost always using 5.25% which is almost always the greater of the two.

At the current rate for the Stress Test, this family would be approved for roughly a $440,000 mortgage amount, which with a 20% mortgage downpayment is a $550,000 purchase price.

* All other variables remain the same

Why Make a Change to the Stress Test?

You’ve likely heard that interest rates are really good right now, and that statement isn’t wrong. In the wake of this last year, the government and lenders have made it really easy to borrow money for both insured and uninsured mortgage products.

However, this has caused what the regulators are calling a “spurred frenzy” of people buying big homes. Their primary concern is that buyers are spreading themselves thin by buying too much house because interest rates are so low. This increases the risk that borrowers won’t be able to pay their mortgage in the future if and when rates go up.

These proposed tightening restrictions will reduce the borrowing power by less than 4% for a typical family.

What Do You Do With This Mortgage Rate Information?

The change proposed went into effect on June 1.

The number one thing you should do with this mortgage rate information is to reach out to me! Let’s see where your financial situation is at and if you can qualify today for a mortgage. The sooner you reach out, the better!